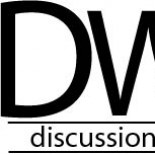 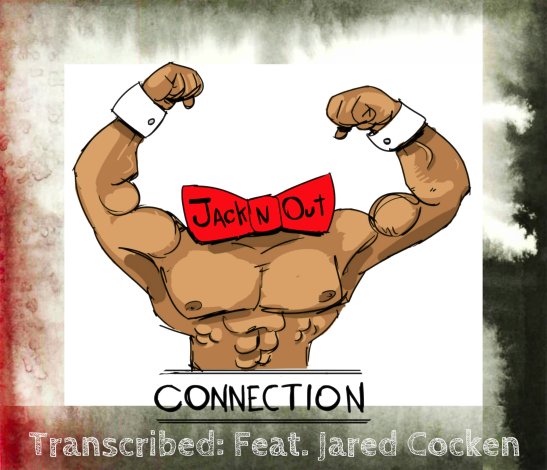 Back in the day, we had some fan requests that we didn’t honor very well: offering write ups of our podcasts. Well now you got one, and we got to ask– is this something you’d like to see more of instead of the podcasts themselves? [Note: WordPress puts the “next page” jump underneath the sharing options]

Jon: Jared, it’s been awhile. I think last time we spoke was right after Chase’s Kentucky Muscle competition. And that’s over a year ago now!

Jared: Yeah, I think I was still in a sling at that point.

Jon: Oh yeah! You got twerked on. And you couldn’t defend yourself.

Jared: I could not defend myself.

Jon: So what all’s new in the year that’s passed? You’re married. Congratulations.

Jared: [laughs] Well, on the Fitocracy side of things, we’ve pushed out a new update that allows an additional way of tracking things. We wanted to make it as simple as possible.

Chase: How’s it been opening group coaching for everyone? Has there been a lot of success with the less well-known coaches?

Jared: I think everyone’s seen a good measure, which is awesome. [And] we have plans for other options. Even though we have prices on there that aren’t that high, we want to offer people the chance to make progress despite a tighter budget.

Chase: Would that possibly include pre-packaged deals?

Jon: You’ve been on a modeling kick recently.

Jared: You remember some time ago I was on the wall street journal shoot? The guy cutting my hair?

Chase: Yeah. “How to Look Sexy at all Angles.”

Jared: Originally when that article started, it was meant to be executive men under the age of 40– this lifestyle piece with three or four other guys. What it ended up being was, just me… getting my haircut, which was super weird.

The guy who cut it is a celebrity stylist. He had his own show on Bravo. He’s a super cool guy. We met at a charity function ages ago. Anyway, that article led to a call from a modeling agency…

Chase: Of course it did.

Jared: And that’s where those pictures you’ve seen on Fitocracy come from. There’s been some back and forth, but nothing else has come from it yet… there’s been talk about some lifestyle work.

Jared: Lifestyle is what you do when you’re no longer 25, when you’re not doing catwalk or vogue editorial. You’re much more likely to have your clothes on. You do things like stare at your watch or look off into space.

Chase: Well that’s cool, man. I was like, “Finally! Jared’s getting the recognition he needs to get.”

Jared: A friend of mine, who’s an amazing photographer by the name of Jason Cox Bal–

Jon: Wait, what? / Chase: Did you just say cock balls?

Jared: Yeah, I know. I said it quickly, Koxvold, because it’s another person with “cock” in their name. I did try to get him in to work at Fitocracy at one point. He’d just add to the hilarity.

But, having someone you know do the shoot makes it more fun. We took about 800 pictures. Only 10 of them are me not laughing my pass off, and those are the ones you see.